To establish Palembangnovela a new kind of film industry as the river film city of Palembang(the oldest city in Indonesia) and as the gate of 750km Musi Film Silk River Roads (South Sumatra province) of the Indonesian Archipelago, to be the base of the world's global filming river zones and a center for river film industry collaborations. The 1st in Indonesia and Southeast Asia.

1. Empowering local potentials to synergy the world stakeholders and towards a global content industry, and empowering heritage buildings / cultural heritage on the ancient river coast in the middle of a modern city to become a special thematic area for certain serial OTT (platforms in the digital era) films for each building on the river coast, in addition to being a space in introducing culture, tourism potential, local wisdom and special values ​​in the eyes of the world, not only that but it is also hoped that stakeholders in the scope of the film industry and even the scope of film adventures tourism can take the opportunity to improve the economy regularly and sustainable.

2. The center of the world micro-budget film projects panel and local original serials goes global in Southeast Asia, and the next staging as the center of remake season projects with bigger content industry or platforms collaboration to remake the serial season of Palembangnovela original series / international co-production filming zones . 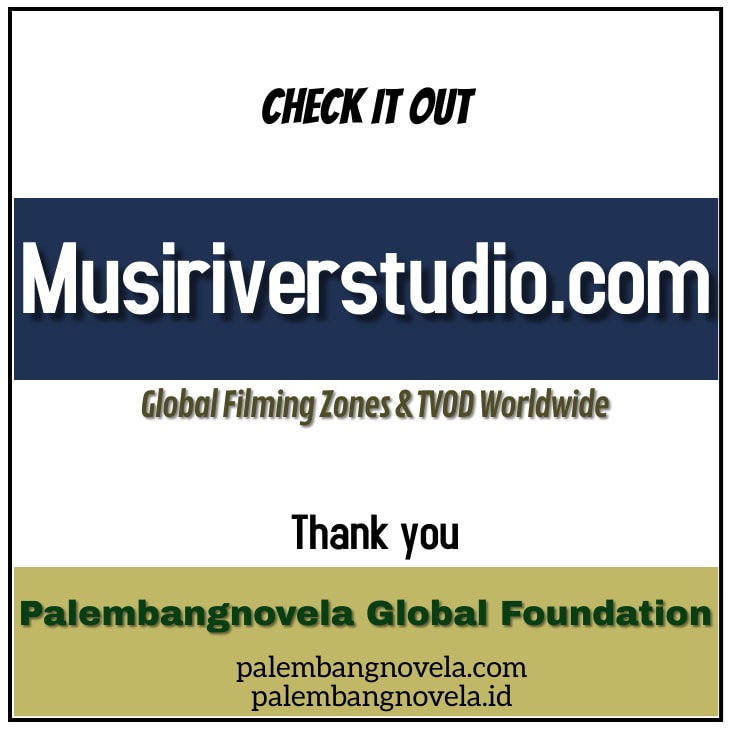 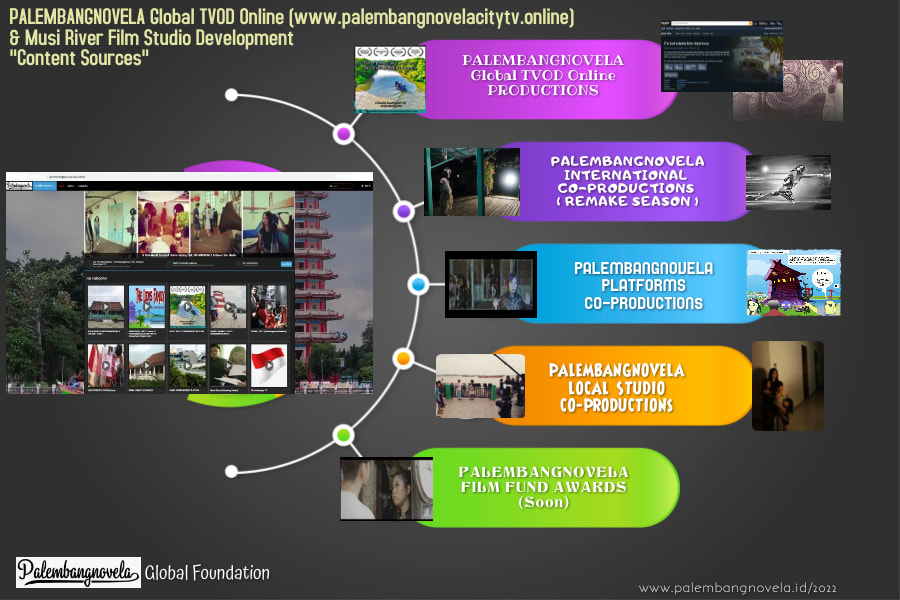 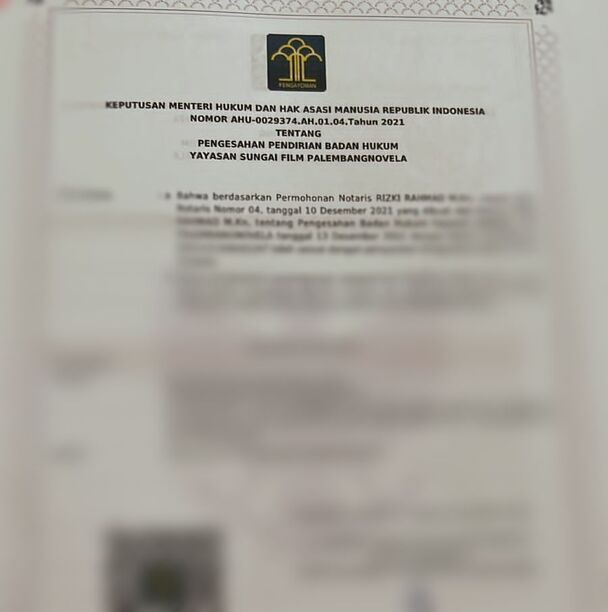